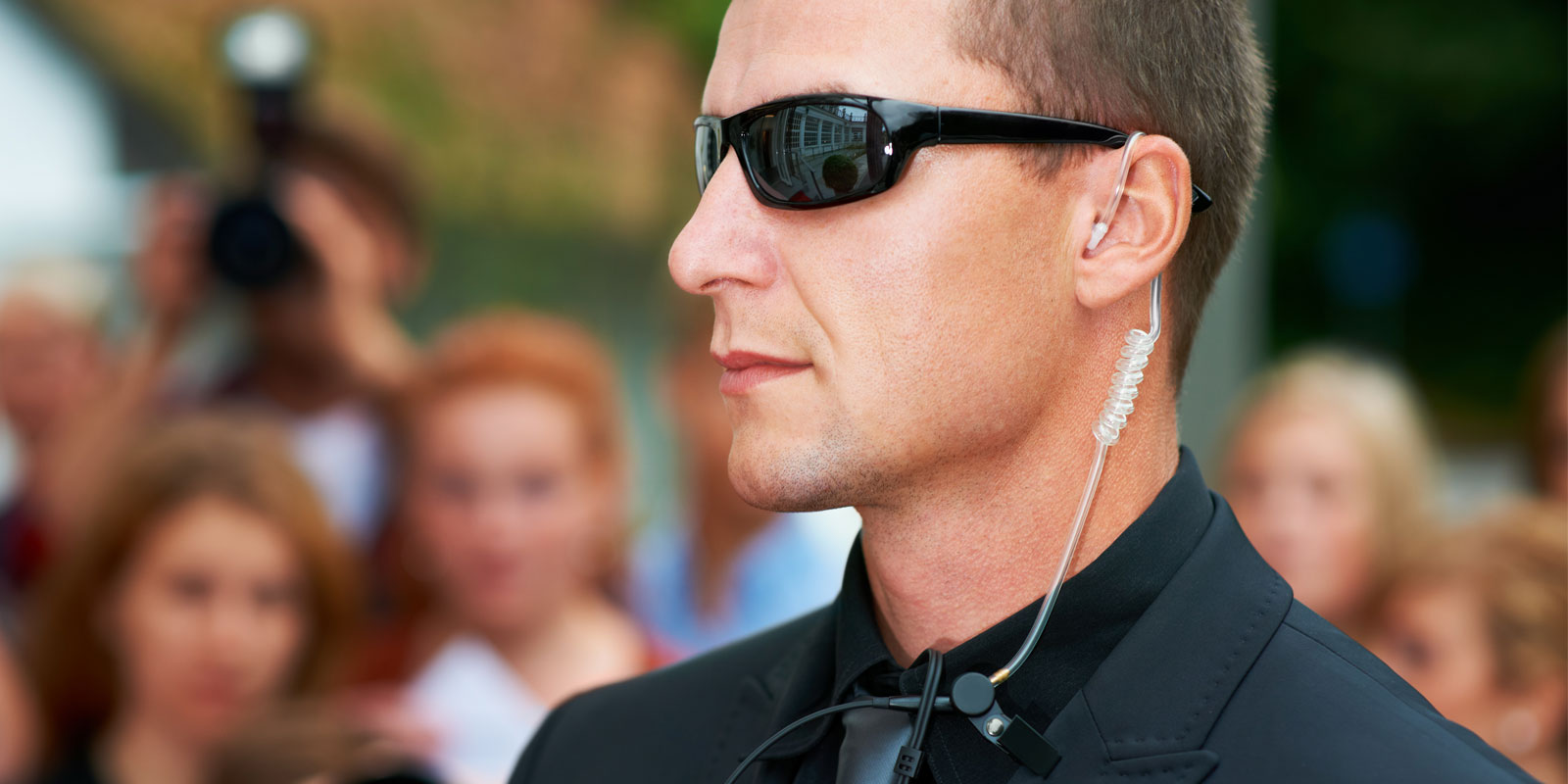 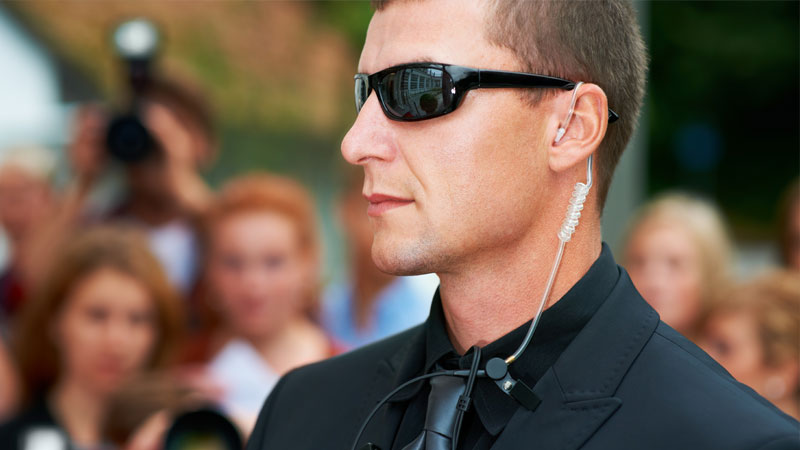 Michael Matviyenko was born on August 16, 1970 in Ukraine. He’s a married father of two.

At the age of 12, he began to practice Greco-Roman wrestling with great success, resulting in multiple national championship titles.

Michael continued his martial arts training before he graduated with a Master’s Degree from Vinnitsa Construction College in 1989 and enlisted in the Ukrainian Army, where he became a licensed melee coach.

He returned from his service in 1991, having earned the rank of sergeant. He was instantly recruited by the Ukrainian Police forces as a trainer/instructor for both police personnel and civilians.

Michael graduated from the Ukrainian National School of Bodyguards in 1993 after which he moved on to study at the Sports Faculty of the Pedagogical Institute of Vinnitsa which he graduated from in 1996.

Michaels dedication to martial arts remained ceaseless and resulted in him receiving the master’s ranking from the Polish center for Jiu-Jitsu Goshin-Ryu, followed by a black belt and 1st Dan in close combat at the Federation of Close Combat of Ukraine in 2001 as well as participating in several international competitions and winning two national titles in his weight class between 1998 and 2002.

After being recruited as head of security services and relocating to Germany in 2002,

Michael has been in charge of regular and specialist training in the fields of security, property and personal protection in Germany, Israel and the Baltic States. After receiving his qualification in Israel in 2004, Michael conducts seminars and workshops in Krav Maga (contact fight) for security service personnel and civilians across Germany.

We'll support you in all security matters.